Ed. note—each month, editor Chris Bagg will check in with some kind of esoteric flim-flam, as he is wont to write, recapping the past month of training and racing, balancing those priorities with life, and usually some kind of food that he’s been eating). 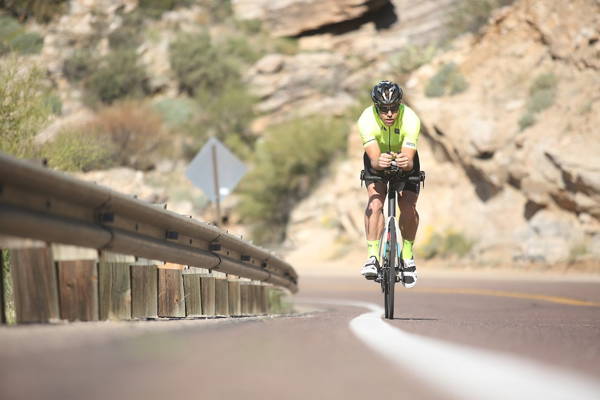 Every year, April seems to get away from me. I have the best of intentions, but it happens anyway. January arrived with fresh intentions and energy. February saw me down at the QT2 Pro Camp in Clermont, Florida, for the biggest 17 days of training in my life—ever. March brought our Wattie Dream Camp in Tucson, Arizona, then a bonus week of training with HJ in the Catalina Foothills. In the waning days of March Amy and I flew down to Mexico to visit our nomadic parents, who spend a few months there each winter escaping the violent Maine weather. In total, six weeks on the road, seven different beds, 1256 miles ridden, 200 miles run, 120,000 yards swum, two cases of the flu (Amy in Arizona, me in Mexico) and one terrible interaction with American Airlines customer service. We arrived in Portland last Thursday evening, and I promptly jumped into a bike race out in The Dalles, Oregon, experiencing everything I deserved for that hasty decision. 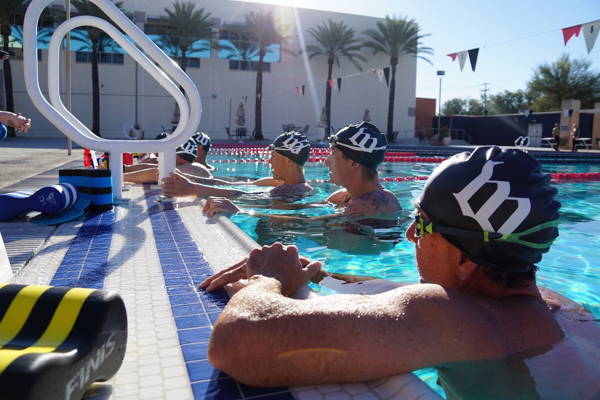 Looking at the above paragraph, I worry that the impression I’m leaving is a negative one, but I don’t think it is. When I say that April gets away from me each year, I think it’s because my February-s and March-s are often over the top with training, traveling, and racing. I arrive home fit but exhausted, and then spend a few weeks floundering around, setting my business back on its feet, getting back into a routine running my Masters swim group, and trying to nail the workouts that just keep showing up on TrainingPeaks each week. But this is everyone’s experience, no? Only the very fast few can put 90% of their attention into training and recovery (and even those athletes work a lot more than you may think they do—everyone in this sport, regardless of his or level, is hustling to some degree). So the question is how to move forward each day, balance your life with your training and racing goals, and not feel like a blasted cockroach at the close of each day, a burden to your friends and family? 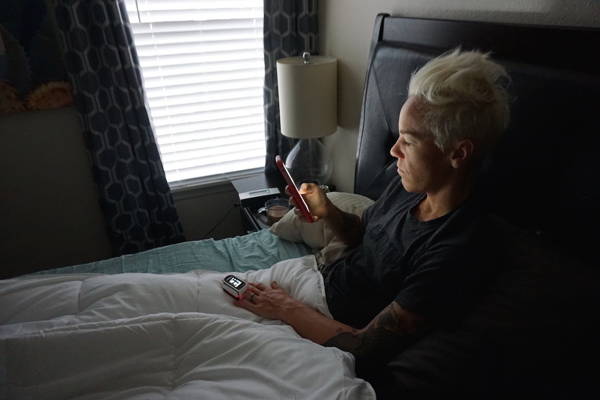 One big answer, although clichéd, is to listen to your body. During Dream Camp, Heather (Jackson—do I need to add the surname at this point? Doing so seems like formal overkill, but not adding the surname seems frightfully familiar) spent an evening talking about recovery and big training blocks, and she cited a tool she’s been using recently, the Masimo MightySat, which tracks a whole bunch of internal biological markers to tell you if you’re ready to train or ready to explode. Something like that is the gold standard, but one thing HJ mentioned was that the biggest benefit of the Masimo was that it confirmed her own sense of how she was feeling from day to day. When she felt wrecked, the tool confirmed that subjective judgment, and she simply took the day off or shifted to a lighter day, all the second-guessing of “To train or not to train?” removed. So if using a Masimo is beyond your means, the message here is to really listen to what your body is telling you, and trust your own judgment. Studies upon studies show that athletes have more accurate intuition than they believe they do, so trust yourself, and take the day when you need the day. This past Sunday, the day after my ill-fated bike racing attempt, I went for an easy exploratory jog (I’ve been having some calf issues, so running is something of a final frontier for me right now) and then headed out for a fairly routine two-and-a-half hour ride. About 65 minutes in I stopped and sent a text to my coach: “Feeling totally blown out. Just gonna ride home easy.” He sent me a quick note, backing up my decision, and I spent the rest of the day sitting on the couch, getting my business back in order. 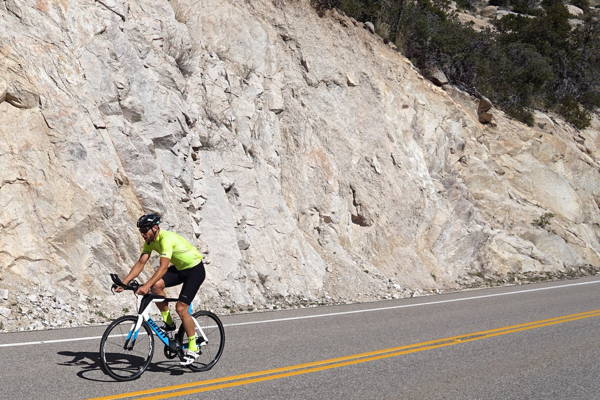 This week has slowly improved. Swims and rides on Monday and Tuesday felt close to normal, easy even, and then yesterday was my first really big ride and run since wrapping up the Tucson camp. In the intervening two weeks I’d been sick, hadn’t really spent much time on the bike (see the aforementioned American Airlines customer service dig), and certainly hadn’t ridden farther than 60 miles. It was an overcast day, but relatively dry given the drenching that Portland has received over the past four months. I left on one of my favorite 90-mile loops, feeling like I was rolling the dice on my fitness.

And then, like so many things, it went far better than I could have planned. Despite a couple of flats, a cold rainstorm, and a few unplanned diversions, I arrived back at home four-and-a-half hours and 99 miles (yup, didn’t nudge over the century mark) later, tossed on the running and shoes, and got out the door for the classic transition run. Normally I dread my T-runs, which has made my change over to QT2 a little tough: you rarely ride the bike without running off it. Yesterday, though, I just turned my watch to the underside of my wrist and settled into my usual 10k loop, a tour of the NW Portland industrial scene. I really didn’t want to see what my pace or heart rate were doing—the bike ride had held enough of that. I just wanted to run. Before I knew it, I was two-thirds of the way through the run, and making the turn back up the hill to home. And then I was trotting to a stop in front of our apartment, finally checking the watch. To my surprise, I’d hit exactly my heart rate goals, without ever even glancing at the data. 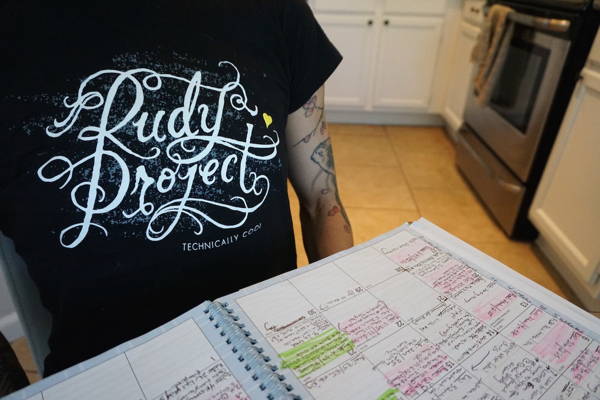 Where does this leave us? Why the distended journey through my training yesterday? I think I provide the story above not as a humblebrag (although that’s a distinct danger), but as a way to suggest a path forward through the end of the beginning of the season. April can be a cruel month: the initial inspiration for the new year has faded, and you have many miles in your legs already. Your next races are a matter of months away, probably, and you are tired. But combining two mental tricks can help with avoiding “The Lost April,” I believe: the first is to listen to your body, as I pointed out above, and adjust your training as is necessary. The second is to use the “See the ball, hit the ball” approach to your training. Take each workout as it comes, refraining from judgment about the session until it’s over (unless your body is telling you, in no uncertain terms, to quit; see rule #1). We have the tendency (well, I certainly do) to tell ourselves stories about our training, and they may not be true. After yesterday, my April feels a little less lost—my training feels a little more “found.”